It's not just a passion; it's a desire, a compulsion, a 'calling', if you will; but not to a higher office, from a deity invisible; but from an urge to spread a word, or two (or three) and place those words on every conceivable artefact that happens to be nearby. Bits of paper, backs of envelopes, cigarette packets and serviettes have all been used in service of the word.

To display what's in ones head, one has to write it down, to give shape and meaning to ones imagination.

And that's simply the beginning, the kernel, the starting point, the idea; after that it all gets much more tricky, as one weaves a dream that had no structure, into a story that can be understood by all.

Fact, faction, fiction, all start off in the head; the task is to set it on the page. 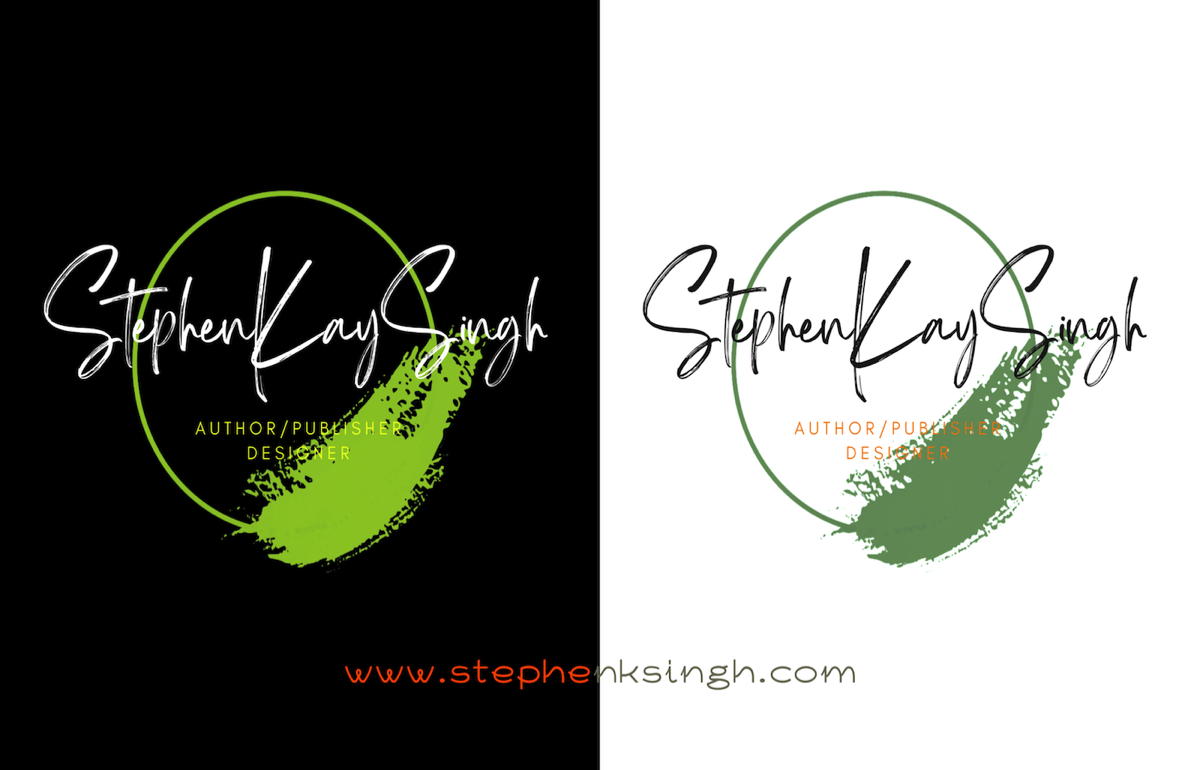 Having worked in and around the photographic, film and television industry, much of it as a Model and Supporting Artist (Extra), for over twenty-five years; I have experienced pretty much all of the ups and downs inherent in this side of the entertainment industry. From the end of the 'little brown envelope' days, to the unwelcome resurgence of the 'little brown envelope' (but with less cash in it), in todays impoverished economic climate.
In an industry that was built on favours for friends, nepotism, greed and power; something which still remains rife, in one form or another, within the confines of the film & TV world; it now seems time to shine a spotlight onto, what has been for me, a fun, but incredibly precarious profession.

The first book is not an autobiography, nor a name-dropping exercise, but an insight into the highs and lows of being an 'extra'; and, if you still want to become one after reading this, there is also copious amounts of information available in the glossary section of the book as to how you can become one.

" SeeYouOnSet! ":
Everything you need to be seen on screen.

"Modern Monologues":
An opportunity to practice, rehearse and perform in front of a camera or on stage. 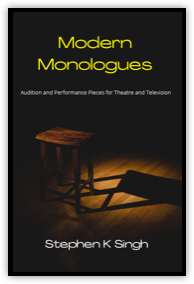 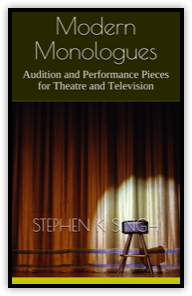 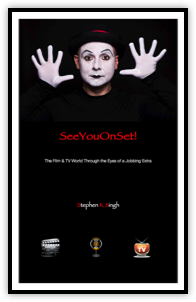